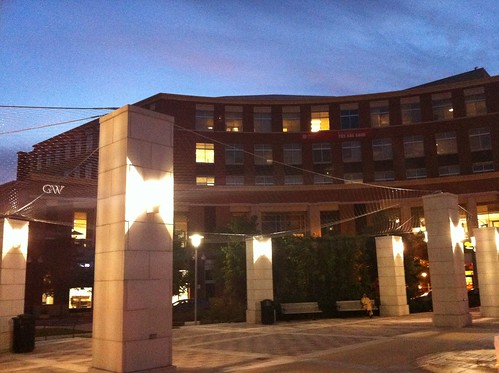 While you slept, showered, shaved, and got your Starbucks, we scanned the local papers, blogs and web sites and found the most interesting stories in them you might have missed.

Looking For An Apartment In Alexandria? (Video)