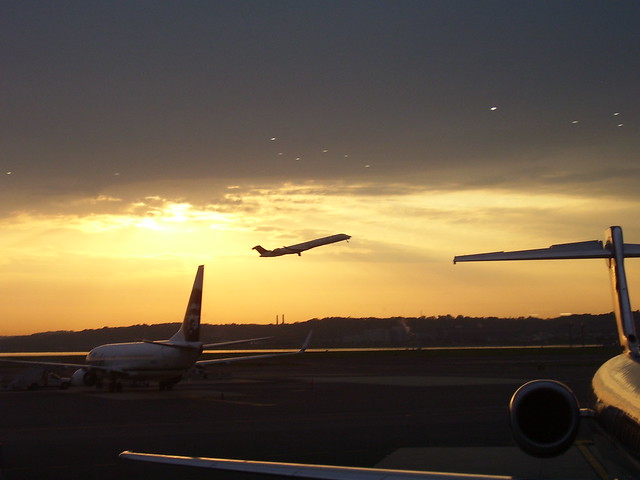 For our morning links, while you slept, showered, shaved, and got your Starbucks, we scanned the local papers, blogs, and websites to find the most interesting stories in them you might have missed.

Update on Washington Redskins Name Lawsuit at the...

Are You Ready for Some Football? Redskins Season...