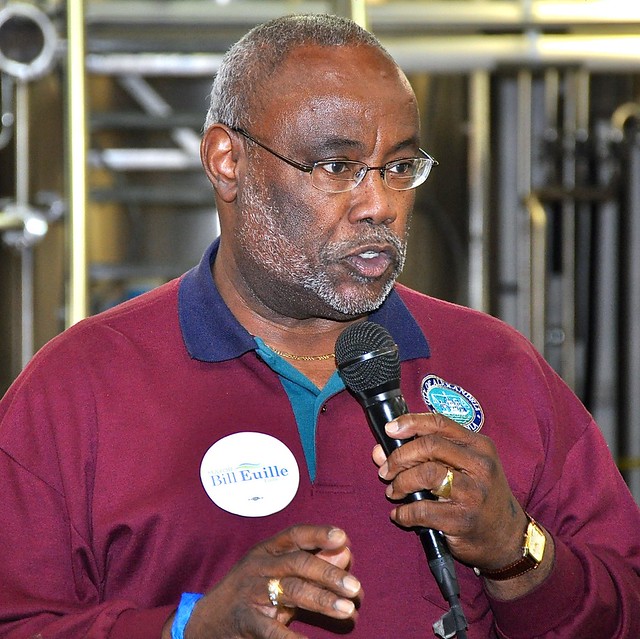 Arlington Delegate Patrick Hope (D-46), who ran against Mayor Bill Euille for Congress last year, has publicly endorsed the Mayor for another term in Alexandria, Virginia. The Mayoral primary is June 9, 2015.

In an email to Mayor Euille’s  supporters, Delegate Hope wrote:

Places like Alexandria don’t happen by accident. It takes bold leadership to plan and execute the kind of economic development we’ve experienced.

As a member of Virginia’s General Assembly, I’ve seen first-hand how Mayor Euille’s leadership has moved Alexandria forward. His upbringing in Alexandria’s housing projects taught him not just about hard work, but working together.

Through his leadership he has brought together residents, businesses, and city leaders to get things done. He also works incredibly hard as an advocate for Alexandria in Richmond and in our region.

That’s why I enthusiastically endorse Mayor Bill Euille for re-election. Alexandria needs him. The region needs him.

Bill Euille deserves your vote and he needs your support to win re-election.

To learn more about Mayor Euille’s campaign, visit this link.

About This Weekend in Alexandria, Virginia

Alexandria’s First Mayoral Debate of 2015 Was a Heated Affair

An Extraordinary Home for Rent in Old...