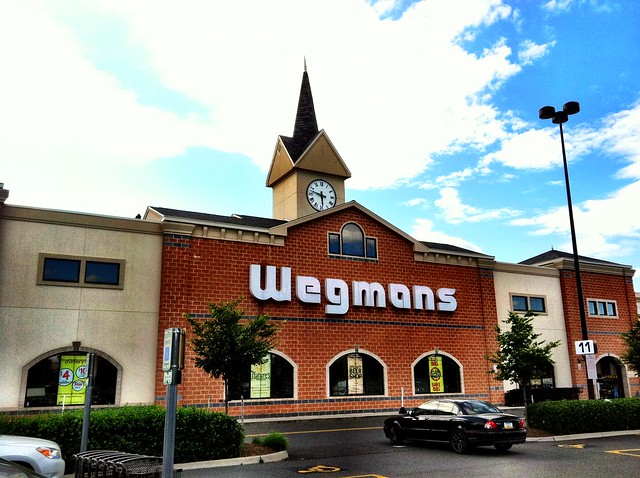 To commemorate Armed Forces Day on Saturday, May 16, an American flag will be dedicated and raised at Wegmans’ new Alexandria store, set to open June 14. The ceremony begins at 10:00 AM when the honor guard will present a 10’ X 15’ flag to be raised atop a 50-ft. flag pole in front of the store.

“Armed Forces Day is a day to salute all of the men and women in all branches of the service,” said Wegmans Alexandria Store Manager Mike Dempsey. “It is an honor to raise our flag over Alexandria for the first time on this special day, and we’re eager to proudly serve those who protect our country.”

Dempsey will give brief remarks and recognize the local employees who have served or are currently serving in the military. Fort Belvoir Garrison Commander Colonel Michelle D. Mitchell will dedicate the flag, which will be raised by Alexandria employee Chris Woltering, who served in the Army. The ceremony will conclude with the singing of the national anthem and a cake celebration. Seating and light refreshments will be available.