Morning Links: The Fight for the 45th, Memorial Day, and More! 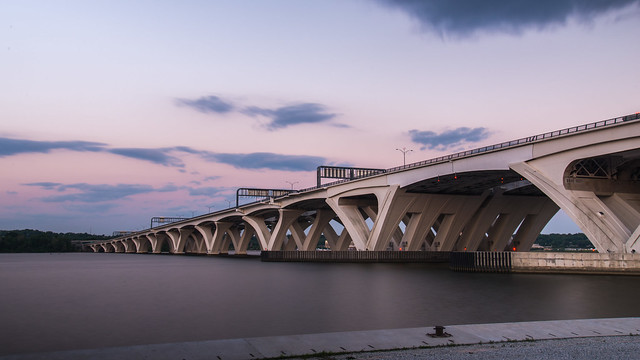 Rejoice! Cooler weather is here (at least through the weekend) We can bask in a sunny stretch of cooler and drier air through Sunday, other than a potentially cloudy and showery Thursday. (Capital Weather Gang)

The Fight to be the 45th District Delegate in Alexandria Area As with most candidates in a primary, the Democrats campaigning to replace Robert Krupicka as delegate for Virginia’s 45th District which includes parts of Alexandria, Arlington and Mount Vernon, don’t vary greatly in their positions on political issues. Where these candidates do vary is their experience and priorities. (Alexandria Gazette)

T.C. Girls Crew Captures Bronze at Stotesbury Regatta The T. C. Williams crew team proved this weekend that it can compete with the best boats in the country. The T. C. boats excelled in the prestigious Stotesbury Cup Regatta, the largest and oldest high school rowing competition in the world. (Alexandria News)

Measles Case Confirmed in Fairfax County Fairfax County health officials and the District of Columbia Health Department are investigating a case of measles in an adult who has a history of recent international travel. (WJLA)

USPTO Farmers Market is Back – Wednesday’s Through October