Recently, the National Park Service has announced the six-month closures of two traffic lanes on Memorial Bridge, which has been deemed “structurally deficient” due to corrosion and other safety concerns. Approximately 68,000 drivers use the Memorial Bridge to travel between Virginia and Washington, D.C. every day. 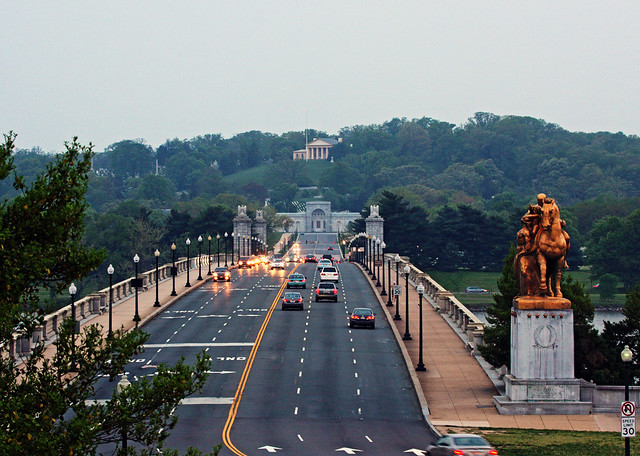 On Anniversary of Muslim Ban, Leaders Urge Passage of NO BAN Act

Nationals Agree to Terms With RH Pitcher Will Harris