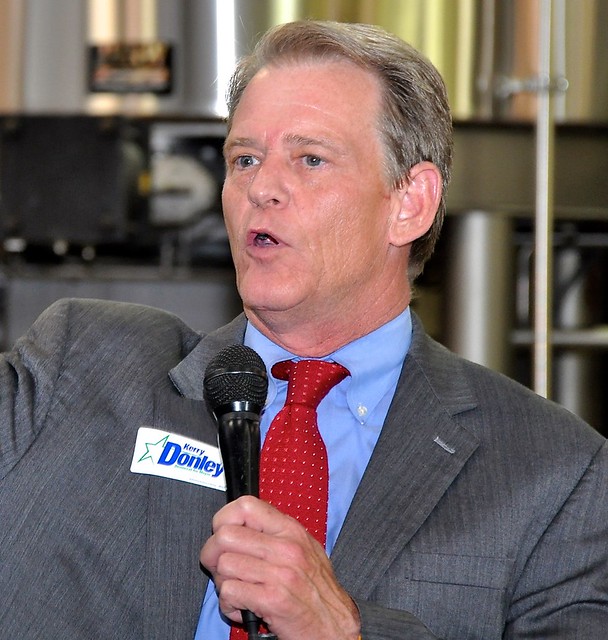 We will gladly post reader submissions like this ANYTIME and your help with discussing issues in Alexandria is ALWAYS appreciated. You can submit items about whatever topic you want to talk about in Alexandria – just please keep it clean. Simply contact me if you’d like to contribute and/or have something posted.

A Different Kind of BRAC

Every Alexandrian has had to have heard about BRAC, which stands for Base Realignment and Closure and is the Congressionally authorized process DOD uses to reorganize its base structure for efficiencies of budget and operational readiness. And, certainly, I don’t need to tell anyone where BRAC-133 is located. Everyone in and around Alexandria’s West End can see the monstrosity rising above the treetops. What is totally unbelievable is that this BRAC “opportunity” didn’t simply fall into the City’s lap, Alexandria’s City Hall, under the leadership of Bill Euille, actively courted it! Granted, Mark Center was the second choice of City Hall for the location of this DOD facility, but because City Hall didn’t bother with details, Mr. Euille allowed BRAC-133 to be built on very valuable land at Mark Center where there was no transportation network to support it.

With the arrival of BRAC-133, Alexandria has forever lost an important part of its tax base. And for the past several years, City Hall has been scrambling to build the transportation network needed to support BRAC-133 by adding lanes to Beauregard Street and Seminary Road. Currently, VDOT is building the ramp needed to connect BRAC-133 – locally known as “Fort Belvoir North”—to the HOV lanes on I-395. This effort has replaced a beautiful, tree-lined Van Dorn Street between Holmes Run and Seminary Road with a Van Dorn Street that resembles a very large prison on one side, courtesy of the huge, concrete sound walls that have been installed alongside the new HOV ramp to I-395. By any measure, BRAC-133 has definitely not improved Alexandria’s West End.

Thirty years ago, the main thing that people driving along Duke Street between Holmes Run and South Pickett Street would see to their south were the air conditioners on the roof tops of the old military buildings at Cameron Station. Then in 1988, Cameron Station was BRAC’d. That same year, Kerry Donley was elected to City Council and he immediately recognized the extraordinary opportunity that the redevelopment of Cameron Station offered to the City. Kerry quickly became expert in the BRAC process and joined with Councilwoman Del Pepper to lead the City Task Force that worked with DOD to determine what the closing military base would become. Kerry worked hard to ensure that as much of Cameron Station as possible would be transformed into public open space and that a much-needed elementary school was built on site as part of the redevelopment.

Bottom line – to make sure that Alexandria’s West End gets the attention and services that it needs and deserves, including a fire station that is fully equipped and fully staffed with firefighters, every self-respecting West Ender should vote for Kerry Donley for Mayor on June 9th!