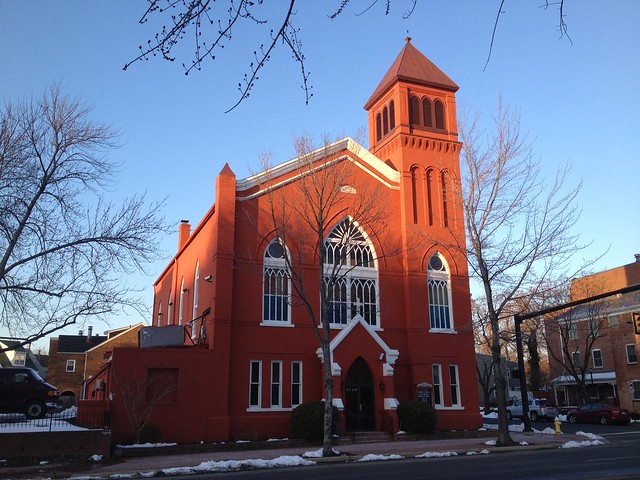 For our Sunday Roundup, we scanned the local papers, blogs, and news websites to find the most interesting stories in them you might have missed.

Alexandria’s final Mayoral Debate Attendees to the June 2 Democratic Primary Debate, one week before the primary, hoping to see sparks fly between the mayoral candidates may have left disappointed. While previous debates had commonly featured spats between the three candidates, the final debate saw none of the sharp accusations. (Alexandria Gazette)

Alexandria Times endorsements for Mayor and 45th District Delegate Some arguments made for the candidates the Times would like to see win on Tuesday, June 9 – what do you think? (Alexandria Times)

Alexandria Aces lose to the Vienna River Dogs The Aces finally had the opportunity to play a true home game for the first time this season, after an eventful week of weather caused an array of changes. The River Dogs scored a total of 4 runs in the 6th and 7th innings and survived a late Aces rally to win 4-2 (Alexandria Aces)