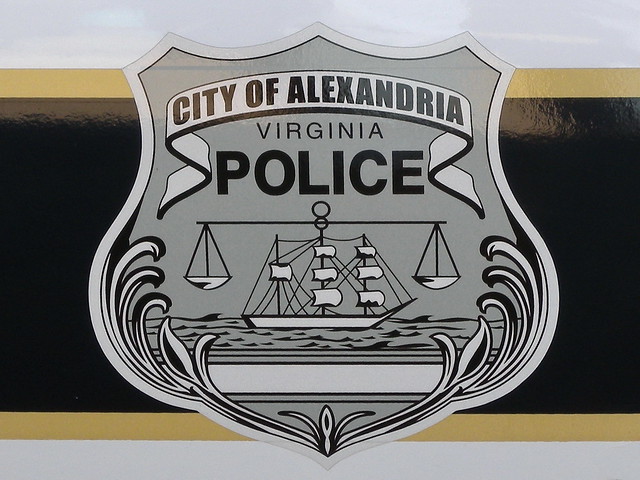 The Alexandria Police Department is investigating a vehicle crash that occurred in the early this morning (Friday, June 26), at the intersection of North Beauregard Street and North Armistead Street in Alexandria, Virginia (see below).

At approximately 2:26 a.m., police responded to the intersection for a single vehicle crash. Initial investigation revealed a black truck ran off the road at the intersection then struck a street sign and a parked vehicle. The driver of the striking vehicle fled the scene and was apprehended nearby a short time later. The passenger, a 25 year-old male, was transported to Fairfax Hospital and is in critical condition. The driver of the vehicle, Mr. Richard Ressa, a 27 year-old resident of Falls Church, Virginia, sustained minor injuries. He was charged with DUI and Felony Hit and Run.

The Crash Reconstruction Team is investigating the incident. The investigation is ongoing.

Alexandria Police ask that anyone with information regarding the accident contact Officer Greg Holden at 703.746.6184.