Alexandria, Virginia Named One of the Safest Small Cities in the USA 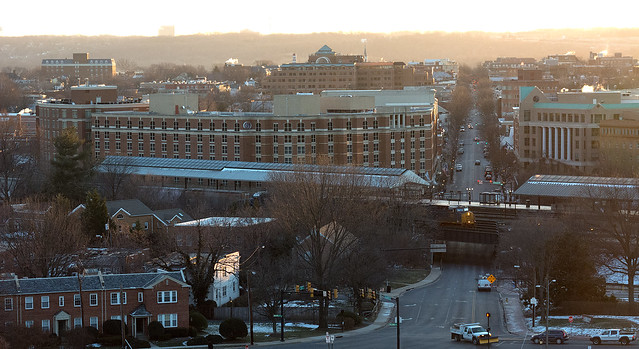 The home security company, Protect America, has an annual program that recognizes the safest cities in America called the “Top 10 National Burglary Safezones”. Alexandria, Virginia has been recognized as the #3 safest small city in the United States.

The methodology for the program includes their research team dividing all US cities into categories based on size (small, medium, large.) Alexandria falls into the “small cities edition”, which covers cities with populations between 100,000 and 500,000 people. The team then analyzes burglary statistics provided by the FBI to determine what cities have the lowest burglary rates.

The goal for the annual program is to raise burglary awareness and recognize communities that do an outstanding job of keeping it at bay.

The top ten safest small cities in the United States are (View list at this link):