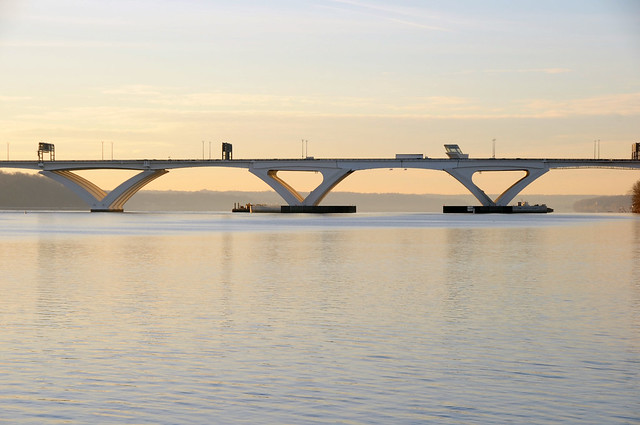 Health officials are tracking latex that spilled into the Potomac River from the Verso paper mill at Luke, MD, late last week.

Local water and health officials are closely monitoring the accidental release of 10,000 gallons of a synthetic form of latex, as a pollution plume makes its way down the Potomac River, a major drinking water source in the Washington, D.C. area.

The Sept. 24 spill occurred in Allegany County, Maryland, when a worker for the Memphis-based Verso Corp. failed to close a drain line on a 26,500-gallon storage tank that was being filled from a railroad tank car at the Verso paper mill in Luke, Maryland, approximately 200 miles upstream from Washington.

The Potomac RiverJay Apperson, a spokesperson for Maryland’s Department of the Environment says the spill does not appear to pose health concerns for humans or aquatic life.