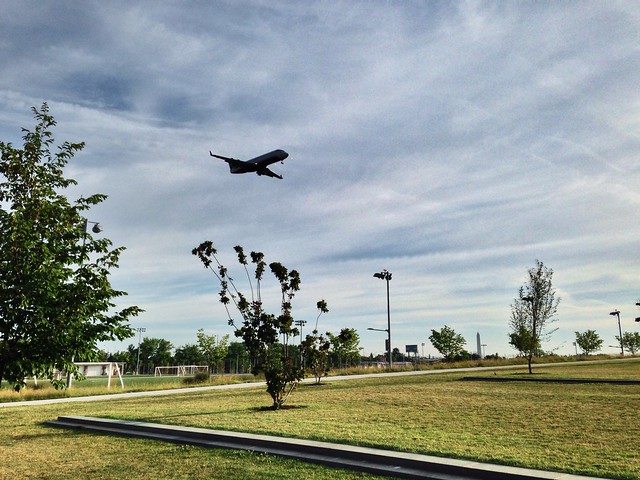 “Our communities deserve greater input in the FAA’s processes to minimize airplane noise,” said Rep. Beyer. “I am proud to join Congressman Gallego in urging the FAA to be more inclusive in considering the impact of its flight paths.”

The Beyer-Gallego proposal would require community involvement in the planning of flight paths and airport operations. The bill would compel the FAA to take aircraft noise into account when implementing new flight paths over, or adjacent to, residential areas. It would also create Community Ombudsmen positions to monitor the impact of these flight paths and serve as liaisons between the FAA and local communities. Lastly, the legislation would create a new process for reviewing and potentially changing flight paths already implemented through the NextGen program.

Submit a Reader Post on Issues in Alexandria, Virginia

Columbus Day Weekend One of Deadliest on Virginia Roads