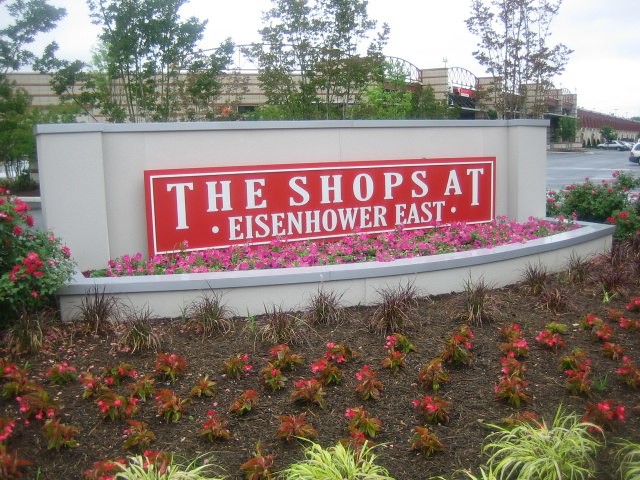 Hey, isn’t that… Caps star Alex Ovechkin and his fiancee, Nastya Shubskaya, along with a group that includes the hockey player’s parents, dining on hibachi at Sumo in Alexandria?

The casual family dinner at the strip-mall Japanese spot is evidence that the union between the goofy iceman and the Russian model is going strong, though there’s been no word on whether the couple have set a wedding date after getting engaged in September. Their happily-ever-after follows a tumultuous chapter in Ovechkin’s love life: His former fiancee, Russian tennis pro Maria Kirilenko, broke up with Ovi in July 2014, reportedly after spotting a picture of him with Russian gymnast Karolina Sevastianova. The Caps captain revealed he was dating Shubskaya early last year.