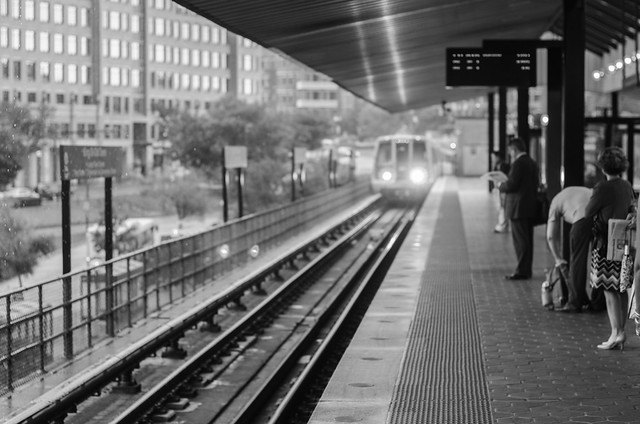 Following extensive snow and ice removal over the past 48 hours, Metro will restore rail service on the Silver Line at 5 a.m. Wednesday. Trains will operate every 8 minutes between Wiehle-Reston East and Largo Town Center stations.

As a result of this announcement, rail service has been restored on all lines at all 91 Metrorail stations.

On Wednesday, Metrorail will operate slightly modified service, with trains running every 8 minutes on each line. In the downtown core of the system where stations are served by multiple lines, trains will serve stations about every 4 minutes.

Note: As previously announced, Rush Plus Yellow Line service (Yellow Line trains between Franconia-Springfield and Greenbelt) is not operating today; however, Blue Line trains will run every 8 minutes to compensate.

Could Alexandria Use a ‘DC Snow Monster’? (Video)