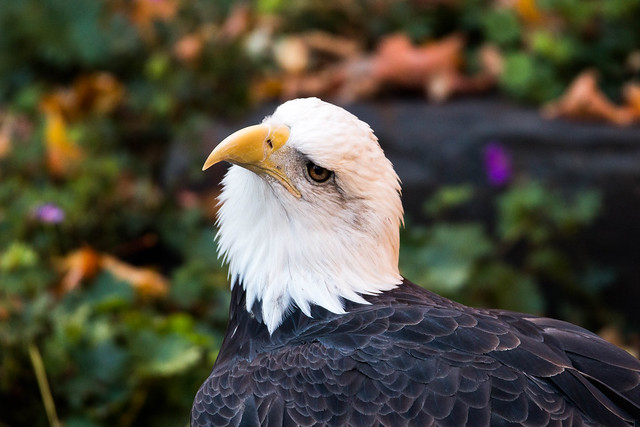 The Civil War still reverberates in Alexandria, Virginia After four tumultuous meetings, the Ad Hoc Advisory Group on Confederate Memorials and Street Names has not managed to settle the 150-year-old conflict over the legacy of the Confederacy in Alexandria. (Alexandria Gazette)

Shenandoah wildfire grows to 3,000 acres – Skyline Drive closed Shenandoah National Park is on fire and the blaze is growing. The National Park Service said that 3,000 acres have been charred since the fire started on Saturday. Officials don’t know what sparked the fire, but they think it was likely human-caused. (CWG)

Help Name the National Arboretum Eaglets The American Eagle Foundation’s Eagle cameras that have been keeping an eye on two bald eagles and their newly hatched eaglets at the National Arboretum have had more than 32 million views in the last month and a half, and now it is time for fans of the baby eagles to choose their names. (WTOP)

Time for the Washington Nationals to step up to the plate on Bryce Harper Every phenomenal young baseball talent has to answer questions about himself as a person and a player. This process takes years. But we’re rapidly running out of questions to ask Bryce Harper. (WaPo)

2500+ Without Power in Alexandria, Virginia Tonight