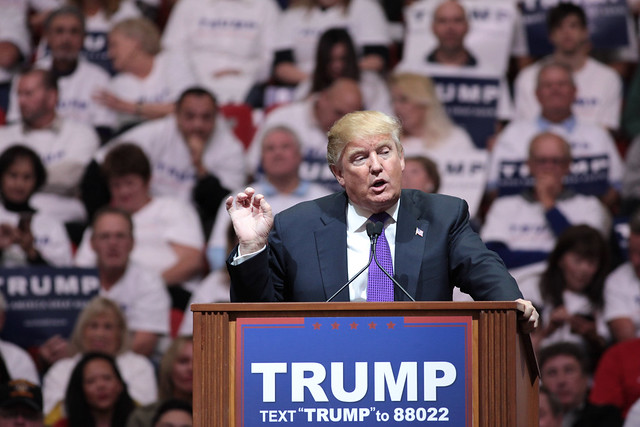 Don’t get too used to the nice warm weather just yet Highs in the 70s and 80s will be replaced with highs mainly in the 50s and 60s during the middle and latter part of the week in the mid-Atlantic states. (Accuweather)

The meteorite strike in the DMV that wasn’t As it stands, this is a mystery for sure; we don’t know what started the fire. But it wasn’t a meteorite. (CWG)

Scavenger Hunt Challenge #1: Find a piece of the moon. Tweet us a photo w/ hashtag #AllAlexReads to win prizes. https://t.co/c6J2SUBjWY