by Lee Hernly, Editor
in Transit
0
0
SHARES
9
VIEWS
Share on FacebookShare on TwitterReddit 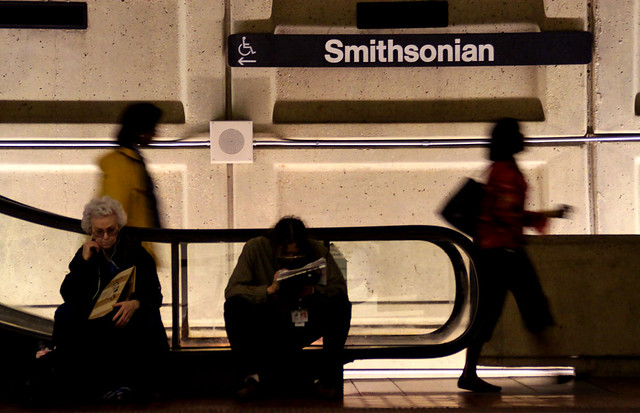 Responding to customer feedback, Metro on Thursday implemented a grace period at all rail stations, allowing customers who enter through the fare gates to change their mind within 15 minutes and exit the system at the same station without penalty. The initiative was included in Metro GM/CEO Paul J. Wiedefeld’s Customer Accountability Report (CARe) and went into effect Thursday following technical upgrades to the fare system and weeks of testing.

“This is all about refocusing on our customers,” said GM/CEO Wiedefeld. “If I’m in line at the coffee shop and I decide I want to leave, I don’t expect to be charged.”  The new grace period policy permits riders who enter a station, particularly during a service disruption, to exit the same station within 15 minutes and receive a SmarTrip credit offsetting the base rail fare of $2.15 in the peak and $1.75 in the off-peak. Previously, customers entering and exiting at the same station would be charged the base fare, even if they did not travel.

The implementation of the new grace period policy was approved earlier this year by Metro’s Board of Directors as part of the FY2017 operating budget without raising fares for customers, reducing service or increasing subsidies from local jurisdictions.

Customers who are eligible for the grace period credit will notice an initial charge to their SmarTrip account; however, a credit for the entry fare will be credited to their account within 24 hours in most cases. Riders who use SmartBenefits will see the credit at the start of the next month, while customers using an unlimited pass are not eligible to receive grace period credits.

Are you sure want to cancel subscription?