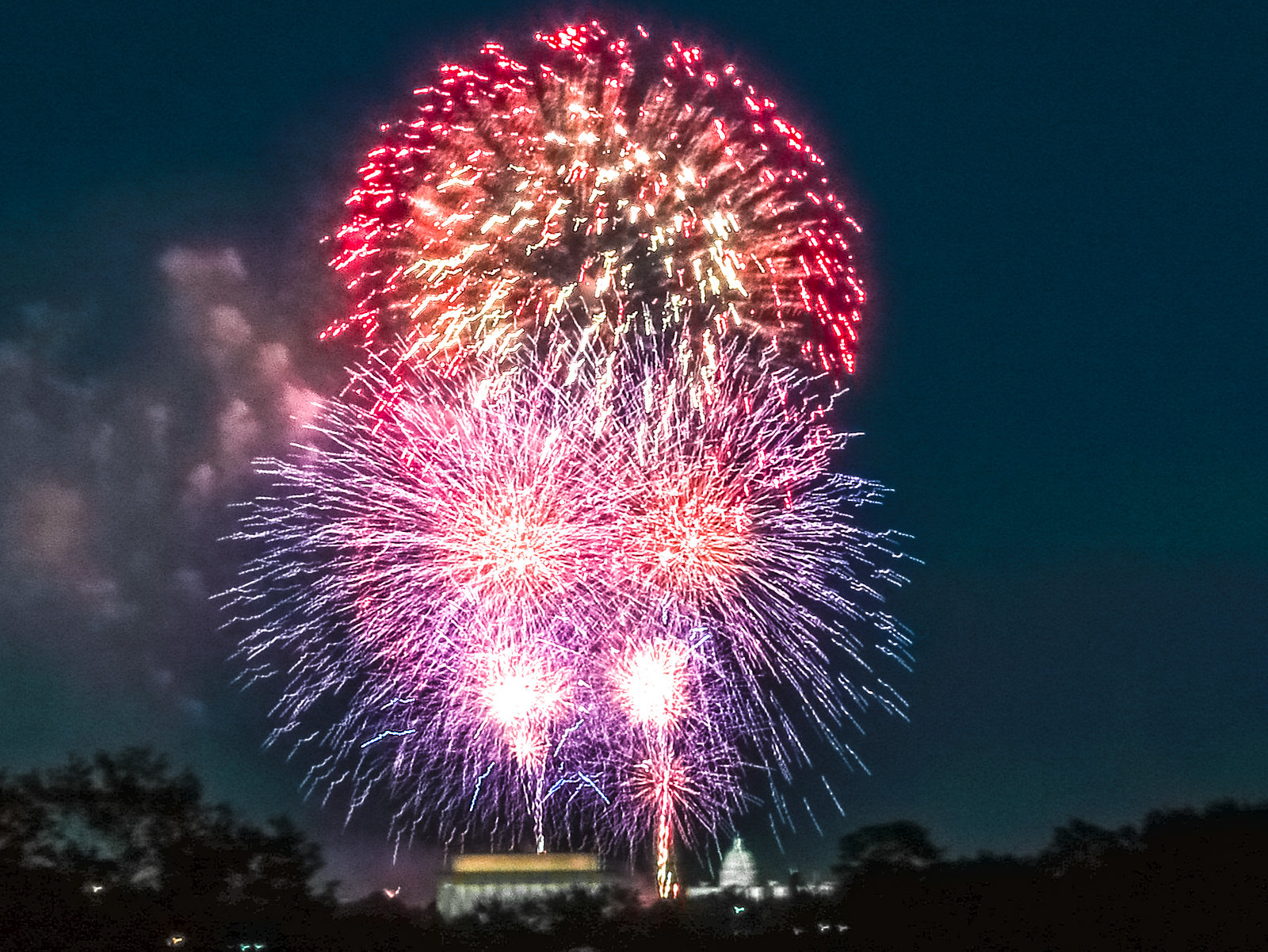 On this July 4, many will be celebrating the day with barbecues, watching fireworks, being on the lake, and traveling to and from beaches.

Songs will fill the airwaves commemorating this the 240th anniversary of when our Founding Fathers declared their independence from England and starting what would become the United States of America.

Have a safe and happy Independence Day!