Have You Changed Your Commute After SafeTrack? (Poll) 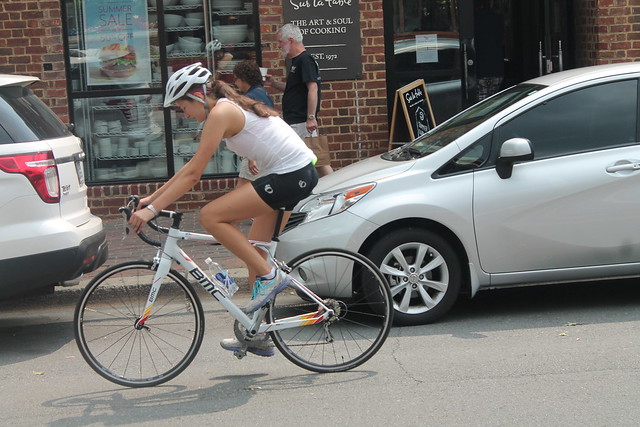 Earlier this summer, the City of Alexandria, Virginia urged commuters to ‘Rethink your Commute’ during SafeTrack 3 & 4 in Alexandria. Ridership on Metrorail plunged 70%+ during this time frame. Instead of taking Metrorail, I now rideshare (carpool) with friends. Other friends I know have started biking to work after SafeTrack.

So we wanted to know, have you changed your commute to and from work after SafeTrack?

Poll is OPEN through Sunday, August 21. Let us know in the comments below, how did your commute change in Alexandria (or if it is the same)?

VOTE in the sidebar on the right side of your screen.