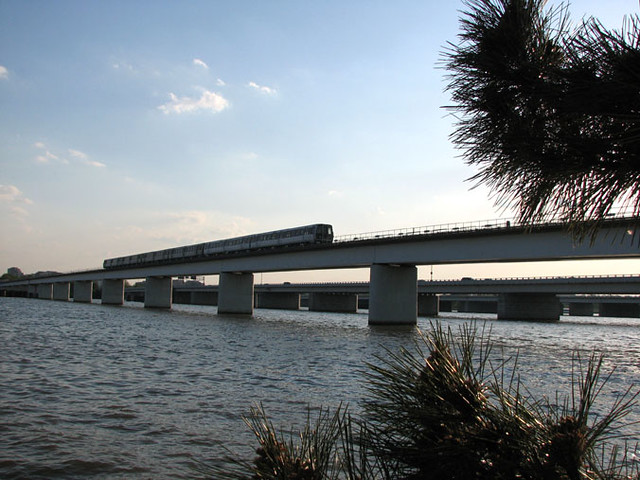 Metro Transit Police, the District of Columbia and Arlington County will conduct a full-scale response drill Sunday, August 28, on the Yellow Line Bridge that will allow emergency personnel to practice the evacuation of a train during a simulated derailment.

The exercise, which will take place on the elevated track approaching the Pentagon station over the Potomac River, will allow emergency responders to test their capabilities on the aerial structure in coordination with water rescue teams. In addition, the drill will simulate real-world conditions to test coordination and communication between on-scene responders, Metrorail operations staff, Metro Transit Police and support personnel.

The exercise will begin at 8:30 a.m. and is expected to conclude no later than 2 p.m. In addition to Metro Transit Police and Metrorail operations personnel, emergency responders throughout the region will participate including:

More than 100 emergency responders and volunteers are expected to attend.

Metro conducts quarterly drills with emergency responders throughout the region.

7 Transportation Projects That Would Have Changed...