USPTO Under Fire for Teleworking Abuse 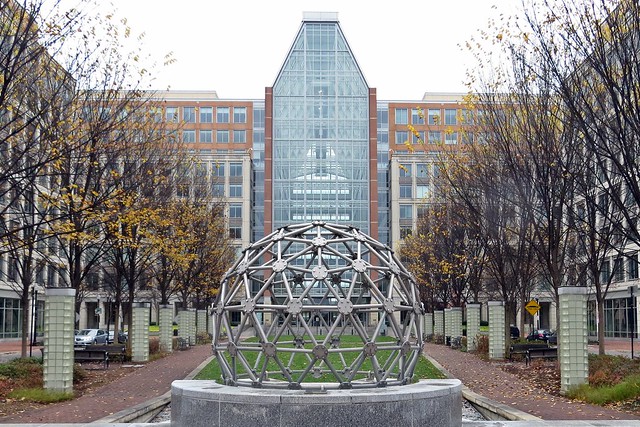 The Office of Inspector General  conducted another audit of an award-winning program at the U.S. Patent and Trademark Office (USPTO) that’s received a ton of praise: Telework – where employees are allowed to work from home. This audit came after more reports of abuse of the program. Read the full report online (PDF).

A year after a U.S. Patent and Trade Office employee bilked the agency for $25,000 while he played golf, a scathing inspector general’s report found that employees racked up $18.3 million in unsupported hours.

The audit was requested following an August 2015 report detailing how a USPTO employee billed the agency for 730 teleworking hours that he spent local bars and a driving range.

The report found that following the February 2015 teleworking policy’s implementation, 8,100 patent examiners racked up more than 137,000 work hours that were unsupported — a claim investigators made by comparing the work hours claimed by workers compared with data sets showing actual evidence of work.

Read more of this story online.

Get Ready for Tropical Storm Hermine this Weekend