Afternoon Links: The Heat is On Edition 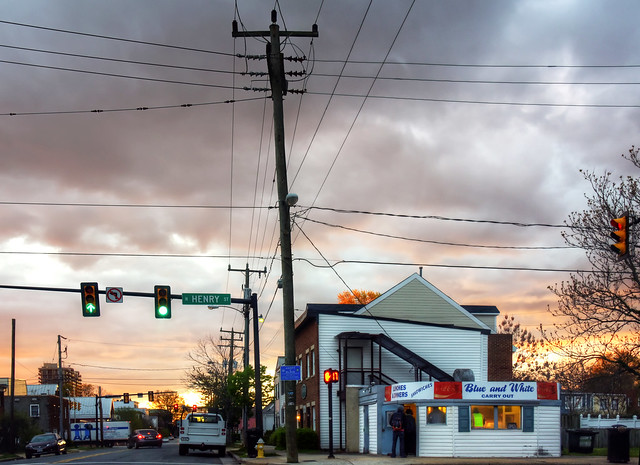 Here comes the heat again … Summer heat is likely to near record territory the next three days. (CWG)

More about the arrest of the Old Town opera singer Busking is the act of performing in public, typically singing or playing music, in exchange for a gratuity. Anyone visiting Old Town Alexandria late at night has likely seen buskers along King Street, whether they’re playing folk songs on guitar or hymnals on a glass harp. While buskers are a staple of Old Town for many, Alexandria has a history of struggling with their presence in the developing city. Those tensions came to a head on Friday, Sept. 2 when an opera singer in Old Town was arrested for violating city noise ordinances. (Alexandria Gazette)

Bob Dylan is building an iron gate at National harbor for some reason Bob Dylan, the singer-songwriter whose career stretches back more than six decades, has won 11 Grammy Awards, and sold more than 100 million albums worldwide, is designing a large iron gate that visitors to the MGM National Harbor hotel and casino will walk under when the resort opens later this year. The 26-foot-by-15-foot installation, titled “Portal,” will be on permanent display at the $1.3 billion venue (Washingtonian)

John Adams Elementary Closing at 10 Due to Power Outage